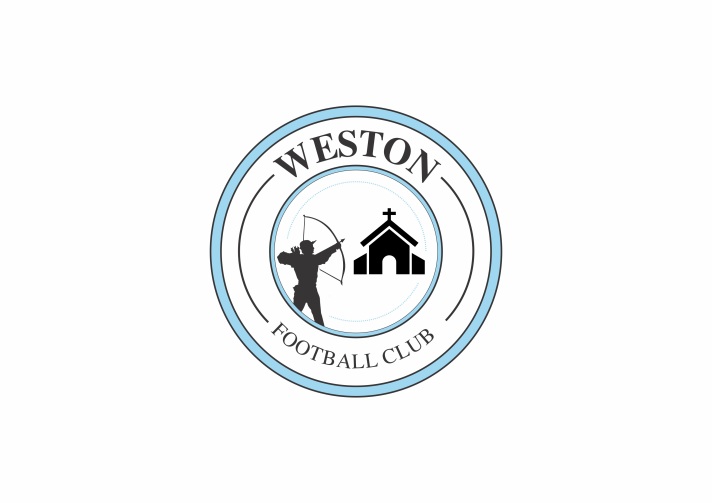 History of the club:

In 2010 Weston FC formed as a team playing in the Hitchin Sunday league. In our first season in division two we finished runners up, gaining promotion into division one. In our second season we then finished runners up again, gaining promotion into the Premier division. That season we finished third and had a great win in the league cup final. Sadly, at the end of our third season in 2013, the club folded due to the core of the team re locating to Australia.

Two seasons later in 2015 we reformed. Our first season back in the Hitchin Sunday league premier division we finished mid table. The next season we finished third and won the league cup again for a second time.

Off the back of our brilliant cup win and previous success the years before, we made the big decision to transition into Saturday football. In 2017 we joined the Herts senior county division one league. The club continued with Jack Gregson as player manager after two impressive years in the role for the team in Sunday football. A fantastic first season saw us finish runners up, which lead us to promotion into the Herts senior county premier division.

After many years of playing our home games at the recreation ground in Weston village, the club has this year had to re locate due to its success. A number of new league ground requirements has meant our ground last season was not up to standard, therefore for the 2018-19 season we will be playing home games at the Baldock Arena Stadium.

We are a men’s Saturday football team competing in the Herts Senior County Premier League. This is the 13th tier of English football.  Our home games are played at The Arena, Norton Road, Baldock, SG7 5AU. Games kick of at 3pm on Saturday afternoons. Live matchday updates and results can be seen on our club twitter feed.